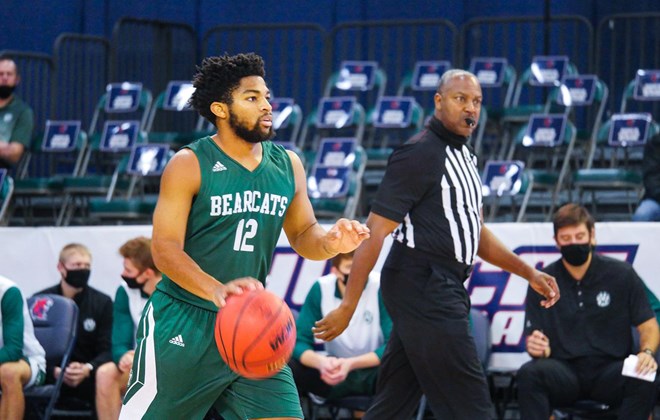 The Bearcats (1-0) and Hillcats (0-2) played a back and forth game until 11:05 remaining in the second half. Knotted up 55-55, Diego Bernard hit a layup to put Northwest in front by two, and it was a lead they would never give back. Bernard's bucket started a 19-6 run that opened a 74-61 advantage for the Bearcats.

Wes Dreamer put up 20 points and six rebounds, while Bernard finished with 17 points and three rebounds.