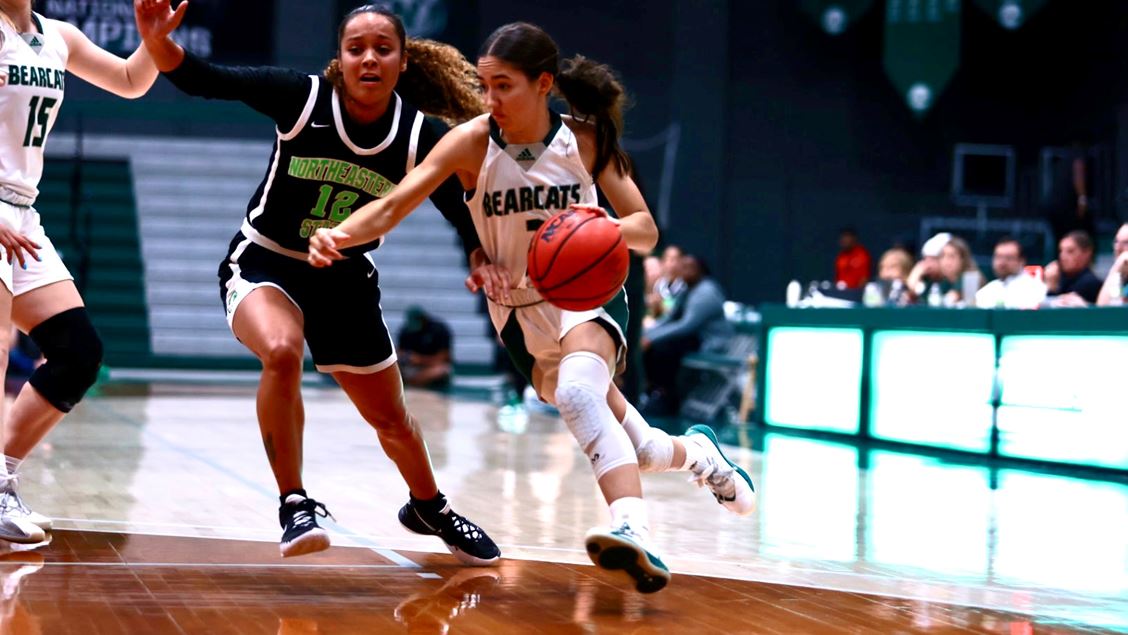 The Northwest Missouri State University women's basketball team ran its win streak to five in a row with a 75-55 triumph over Northeastern State University in the MIAA opener for both squads in Bearcat Arena.

Northwest (5-1 overall, 1-0 MIAA) had a balanced scoring attack led by four players in double figures. Molly Hartnett tallied a team-high 15 points on 6-of-10 shooting. She was joined in double figures by Peyton Kelderman (13 points), Mallory McConkey (13 points) and Paityn Rau (11 points). Jayna Green contributed with seven rebounds and five blocks to go along with five points and two assists.

Northeastern State (2-5 overall, 0-1 MIAA) was led in scoring by Zaria Collins with 23 points on 8-of-22 shooting from the the fioor.

Northwest will be back in action Saturday at 1:30 p.m. at home against the Rogers State University Hillcats.